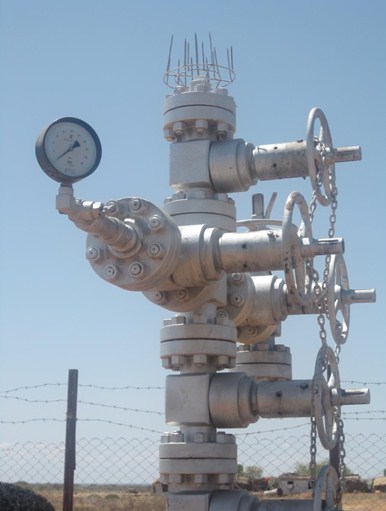 Ethiopia’s House of People’s Representative (HOPR) has approved an agreement that was signed by the government and its neighbor Djibouti for the construction of 767 kilometer gas pipeline from the Ogaden area to the Red Sea.

The pipeline to be constructed by the Chinese firm Poly-GCL Petroleum Group Holdings Limited (Poly_GCL) will evacuate up to 8TCF of gas from the Calub and Hilala gas fields.

“The agreement which was signed early last year with Djibouti will see construction of a 767-km pipeline that will transport natural gas from Ogaden area to an export terminal in the Red Sea nation of Djibouti,” said the state-affiliated Fana Broadcasting Corporate (FBC).

‘This initiative will bring the much-needed foreign currency to both countries, once the natural gas pipeline project is constructed and commissioned,” added the FBC.

Ethiopia estimates that it can generate US $1 billion annually from the extraction of natural gas and crude oil deposits.