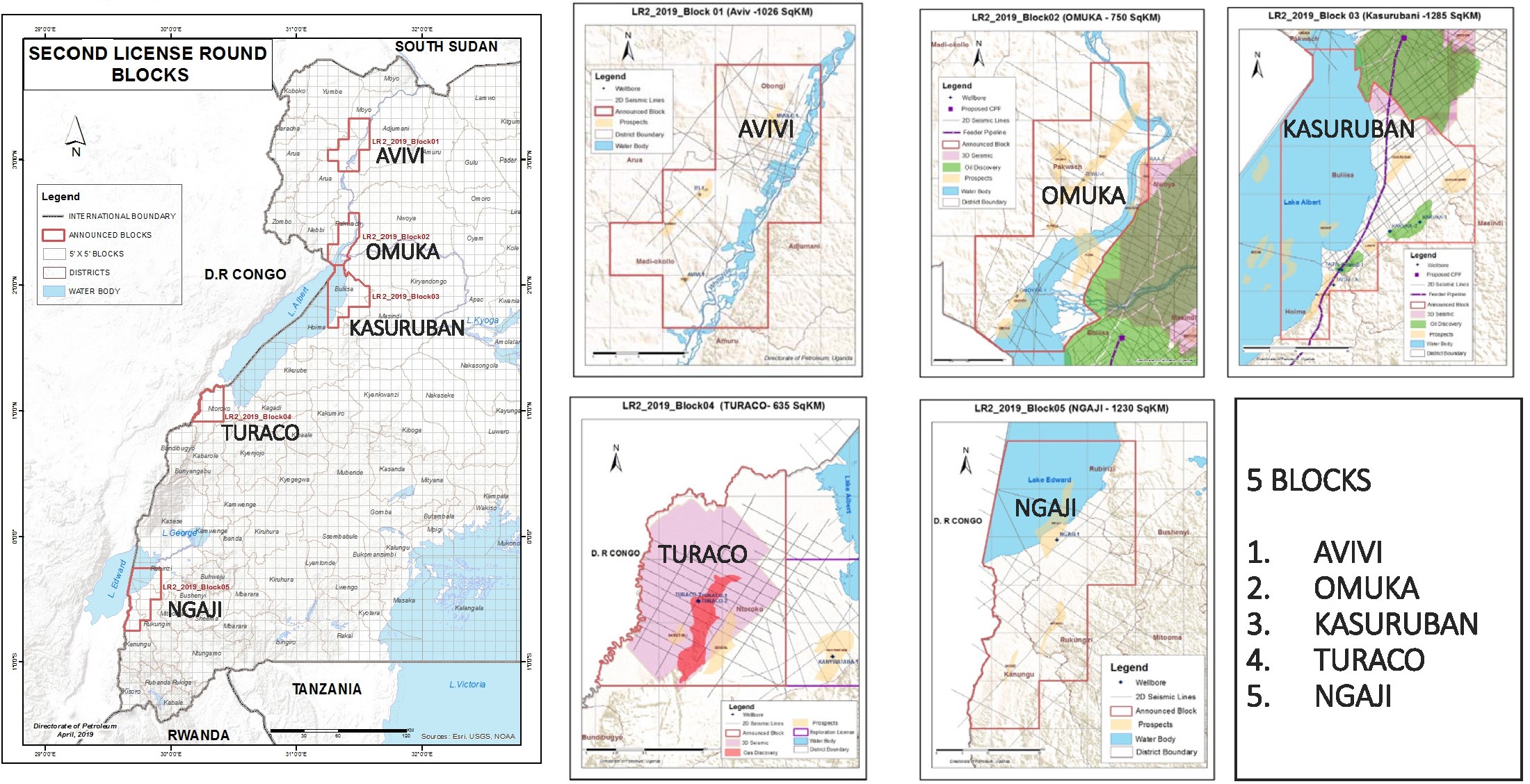 Speaking at the Uganda Oil and Gas Summit Minister for Energy Irene Muloni said the new round licensing was aimed at increasing the oil reserves of the country and position East Africa as the real destination for oil and gas investment.

Muloni added that the license round was driven by a number of factors including: Establishment of additional petroleum resources and reserves to ensure sustainability of oil production and economic viability of the Refinery and the East African Crude Export Pipeline, to take advantage of the current high crude oil price, considerable interest in investing in the Country’s oil and gas sector and the conducive investment climate in Uganda as well as the minimal geological and commercial risks especially in the Albertine Graben.

Further the licensing round is informed by the existence of comprehensive and robust legal, regulatory and institutional frameworks which guarantee certainty to investors, the need to create several opportunities including national participation through service provision and employment and the experience gained from conducting the 1st Licensing Round and the existence of the State-of-the-Art Data room which are pivotal for a successful licensing round.

Following this announcement, the Ministry will issue a Request for Qualification (RFQ) inviting interested firms and/or consortia to submit applications within a period of 6 months. Upon evaluation of the applications, the successful firms/consortia will be issued with bidding documents comprising the model production sharing agreement and data sale regulations among others.

The bidding process will take five months and result in the negotiations and signing of production sharing agreements between Government and the successful bidders. The licensing round is expected to be concluded with the award of Petroleum Exploration Licenses to successful firms by December, 2020.