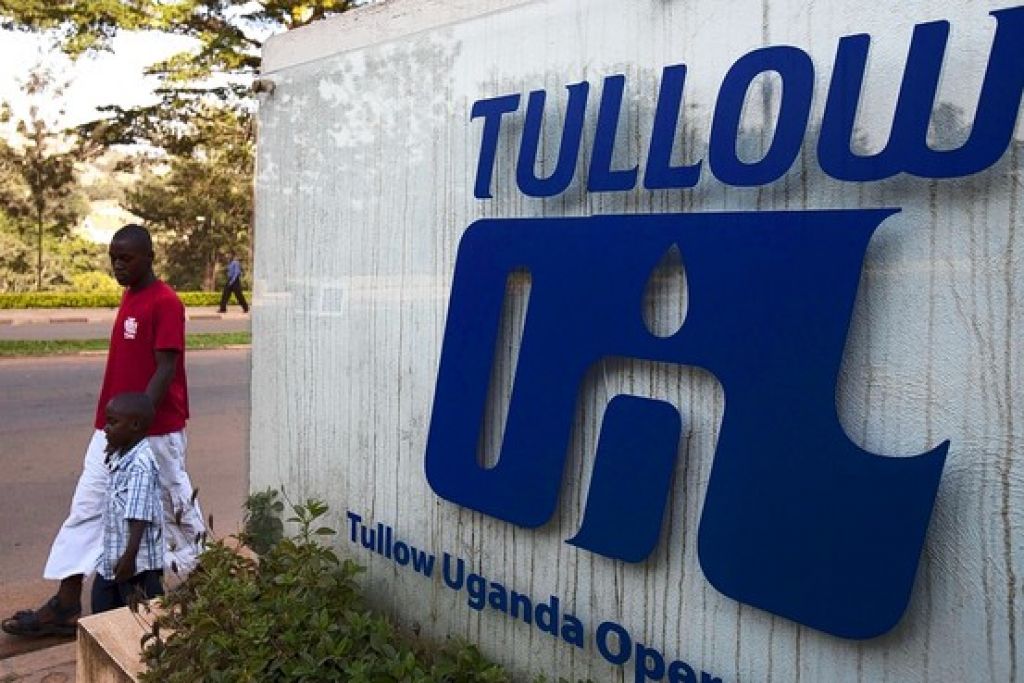 It has emerged that Uganda received just a mere 4% of the total transaction amount in the recent farm-down by Irish explorer Tullow Oil in its sale of its assets to Total. In a television interview on NTV, Uganda Revenue Authority Assistant Commissioner Sandra Kitale revealed that despite the protracted fight by the tax body in the transaction the government received just $23 million in the $575 million worth deal.

“I can tell Ugandans that we pushed for the best bargain and arrived at a win-win situation,” Sandra said.

She revealed that deductibles was the main contentious issue among the parties that saw the transaction take more than a year to complete.

Sandra added that the Ugandan government has had a long history at being ruthless  in collecting taxes going back to the Tullow – Heritage case.

“We have been ruthless in collecting taxes and we are perhaps  the first country in Africa to collect the capital gains tax in this sector,” Sandra added.

According to Tullow in its announcement following completion of the farm-down all parties were satisfied of all deal conditions which included the execution of the binding Tax Agreement.

Civil society organization have warned that of tax evasion and avoidance strategies by international companies in the African continent using existing bilateral double taxation treaties with tax havens such as the Netherlands and Mauritius.

“Aggressive tax avoidance and weak regulatory systems are rampant in the EA region with some of the existing policies being outdated,” says Alvin Mosioma, founding Executive Director of Tax Justice Network-Africa.

Uganda says it hopes the operator and joint venture will reach the final invest decision by the end of the year so that the country can reap the benefits from its resources by 2023.

She defended that the government has negotiated great deals for Ugandans with the country expected to get upwards of 70 percent of total government take  from the production agreements.