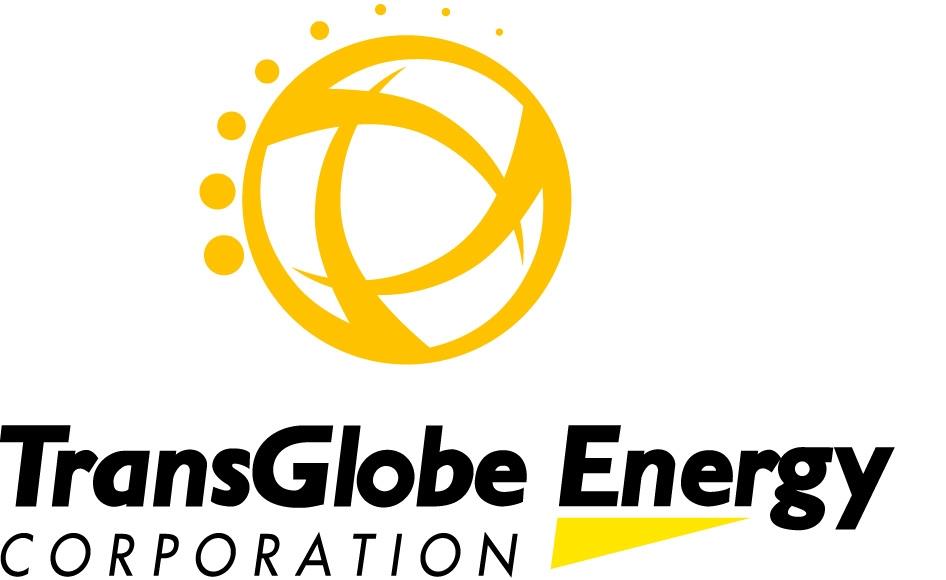 Over the quarter to date, production decreased marginally due to natural declines in Egypt and Canada, with June Egypt production positively impacted by successful well maintenance in May and timing of production recognition.

Please see the table entitled “Production Disclosure” at the end of this news release for the detailed constituent product types and their respective quantities measured at the first point of sale for all production amounts disclosed in this news release on a Bopd and Boepd basis.

Western Desert – South Ghazalat (100% WI)
SGZ-6X well continues to produce from the Upper Bahariya reservoir at a rate restricted to a field estimated 200 – 250 Bopd light and medium crude to evaluate the well, manage the reservoir and optimize the separation of oil, gas and water.

Eastern Desert (100% WI)
Consistent with the Company’s revised 2020 budget, there has been no drilling activity in the Eastern Desert during Q2 2020.

Despite restrictions on travel, constructive negotiations with EGPC to amend, extend and consolidate the Company’s Eastern Desert concession agreements have continued throughout the quarter.

Consistent with the Company’s revised 2020 budget, there has been no drilling or completion activity during Q2 2020.

The 2-mile horizontal 2-20 well, completed in Q4 2019 and de-risking the South Harmattan fairway, was producing at field estimated rates of 186 Boepd (146 Bopd light oil, 151 Mcf/d gas, 15 Bopd NGL) in June.  The Company remains encouraged as the well continues to produce above expectations for this significant new resource play.

TransGlobe’s light oil production continued to be produced at a positive field netback, despite lower crude oil prices in Western Canada early in the quarter, further supported by continued relatively strong natural gas prices. The Company put into service spare oil storage capacity of ~12,000 bbls at our Canadian producing locations during the quarter to take advantage of strength in the forward pricing curve and has retained optionality to bring on flush production in a higher commodity price environment with the deferral of completion operations on the South Harmattan well drilled in the first quarter of 2020.

The Company has sold ~100,000 bbls oil in each of April and May to EGPC with net proceeds of ~$4.0 million, and expects to continue selling to EGPC at approximately this same monthly rate through the remainder of 2020, supplemented by a physical cargo in Q4 2020.

As noted in our Q1 2020 update, the Company repaid $10.0 million on the $75.0 million prepayment facility agreement with Mercuria in April, leaving $20.0 million drawn and outstanding of a revolving balance of up to $75.0 million.

The Company remains forward looking and prepared to use its operational control to take advantage of any sustained upward movement in oil price.  TransGlobe continues to be vigilant for attractive M&A opportunities steadfastly retaining its focus on shareholder value creation.

Business continuity plans have been implemented in all our locations and operations continue as normal. The Company has had three reported cases of COVID-19 in its joint venture operating partner in Egypt, which were managed according to established Company and local national quarantine guidelines. All three have recovered and returned to work with no onward infection spread reported.