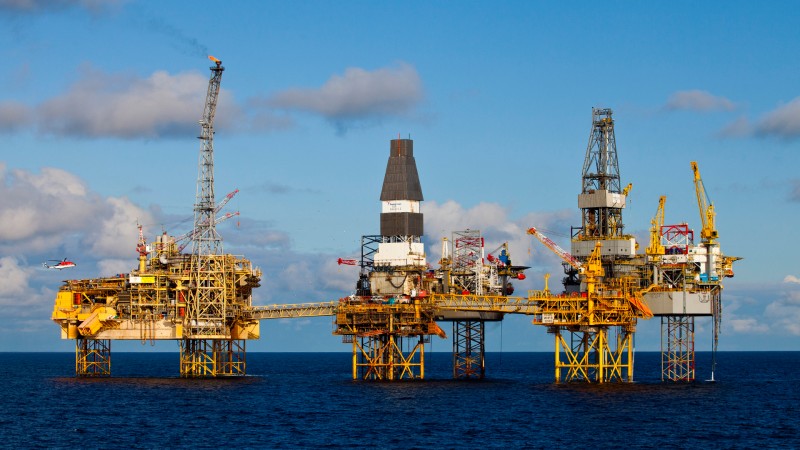 Together with Africa Oil & Power, the African Energy Chamber will present a webinar on the future of Senegal’s hydrocarbons industry and the investment opportunities available in the market.

Emerging as a key player in the global energy industry, Senegal is one of the most closely watched oil and gas markets on the African continent. On the back of major offshore discoveries and large-scale world-class projects under development, the West African country is steadily on a path to becoming one of the most competitive oil and gas business hubs in the region and beyond.

Though some of its major projects such as the Greater Tortue/Ahmeyim and the Sangomar Offshore oil project have been greatly impacted by the COVID-19 pandemic and the low oil price, the country is determined to continue on its stride. Having achieved key milestones over the years through the Emerging Senegal Plan pushed forward by His Excellency, President Macky Sall’s administration, Senegal remains on track to unlock new opportunities for local and international investment through leveraging its hydrocarbon potential to boost economic growth.

“We are pleased to host this conversation on what the future holds for Senegal’s hydrocarbons industry. Senegal is undoubtedly leading West Africa’s energy transition and it is only fitting that we shine a spotlight on the country,” said NJ Ayuk, Executive Chairman of the African Energy Chamber. “In many ways, under the leadership of President Macky Sall,  Senegal has been a prime example for emerging oil and gas producers in Africa and, despite the current economic climate and the impacts it has had on the country’s development particularly in its hydrocarbons industry, Senegal can still maintain its momentum in driving and attracting new investment and increased exploration activities,” he added.

Last year, Senegal launched its oil and gas bidding round, offering up 12 exploration blocks following the release of its 2019 Petroleum Code and 2020 Gas Code. The licensing round remains open until July 31, 2020.