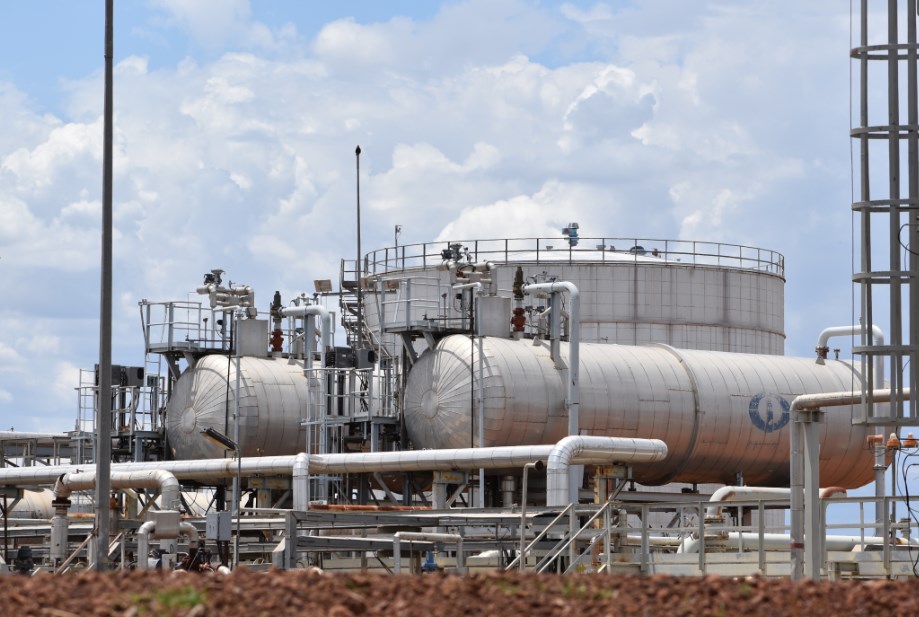 The government of the Republic of South Sudan is working hard to transform the country and the lives of its people. This year was particularly tough on the east African country as it dealt with the drop in oil prices, the Coronavirus pandemic as well as civil unrest, but the government is determined to continue its work in achieving peace and stabilising the economy.

Despite the challenges, the world’s youngest country is positive about the future, an outlook shared by the  African Development Bank (AfDB) which has strongly supported South Sudan with various developmental projects.

One of its current projects is to provide a city-wide power grid in Juba for the first time since the country’s independence in 2011. The Juba Power Distribution System Rehabilitation and Expansion Project is lighting up the capital, promoting security and transforming lives and businesses. This US$38 million project, which is on track for completion at the end of 2020, will make a massive difference as the country has struggled to provide stable and reliable electricity since its independence. Once completed, the project will eventually connect at least 20,000 domestic and commercial consumers.

Another project promising to further transform the country is the South Sudan Strategic Water Supply and Sanitation Improvement Project. Due to years of armed conflict and under-investment in the development and maintenance of basic water infrastructure, there is a desperate need for investment.

In June 2019, the AfDB committed to providing US$24.7 million to finance this project, which involves rehabilitating approximately 50km of Juba’s distribution network, including metering and public water collection outlets.  This project also covers the feasibility and engineering design for two other towns, the development of solar-powered water distributions systems, and sanitation and hygiene promotion in high-density rural communities surrounding Juba.  Once completed, this initiative will provide a lifeline to citizens, directly benefitting 300,000 people in Juba and the surrounding rural Jubek state.

The AfDB Country Manager for South Sudan, Benedict Kanu, said, “By helping to improve the quality and delivery of urban water supply services in Juba city and strengthening rural water supply and sanitation services, the project will greatly assist its target population.”

The government is also working on diversifying the economy away from oil, investing proceeds from the oil sector into productive sectors such as agriculture, livestock and infrastructure, as well as basic services.

The AfDB also stepped in here to help, with the 2020 lending programme for the country valued at US$20.6 million. The programme focuses on social and agriculture sectors and multi-sector/governance sectors.

The Bank believes promoting sustainable development, job creation and poverty alleviation are some of the key priorities, in addition to paying special attention to structural reforms in the petroleum sector and security arenas.

The good news is that despite all the struggles South Sudan has faced, things are indeed looking up. The country is on schedule to pay off its debt to Sudan, which will have a positive impact on its economy. In 2011, as part of its independence agreement with Sudan,  South Sudan agreed to compensate its northern neighbor for its former oil reserves, which are now under the control of South Sudan.

The compensation includes the Transitional Financial Assistance (TFA) which is a US$3 billion non-commercial tariff.  The Hon. Engineer Awow Daniel Chuang, Undersecretary of the Ministry of Petroleum explains the payments, “There are four fees that South Sudan pays for every barrel produced. A transportation fee, a processing fee, a transit fee and the non-commercial tariff (TFA). The first three fees are commercial. These fees have a major impact on the economy of South Sudan and the oil industry, particularly the political fee (TFA) as it amounts to US$15 per barrel. The three commercial fees combined are between US$9 and US$11. Often, people talk about South Sudan having a lot of oil money but forget how much we pay Sudan. They don’t understand where this money goes.”

He adds, “Sudan receives about US$24.10 per barrel of Dar Blend, and US$26 for Nile Blend. When crude oil was being sold at US$30, there was very little left for South Sudan. In May, this year, we sold at US$18, so we were running at loss.” Due to the lack of funds, South Sudan instead pays 28,000 barrels of oil a day, which is equivalent to about 840,000 barrels a month.

The light at the end of the financial tunnel is glowing brighter, as the TFA is expected to be paid off in 2021, which means the country would have taken ten years to pay off this US$3 billion debt.

Undersecretary Chuang adds, “We will be able to breathe again once the TFA is fully paid up.” And now with the end of these payments in sight, the government can concentrate on initiatives that will uplift the country and its citizens.