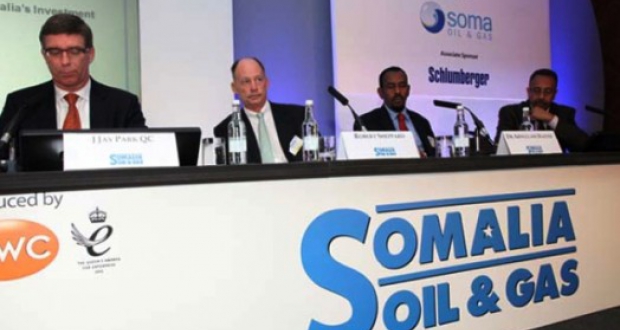 Khaire a Somali national also with Norwegian citizenship has worked with the Soma Oil and Gas since its inception in 2013 and prior to that worked as the Director for the Norwegian Refugee Council for Somalia and East Africa.

“We are delighted that his dedication to Somalia and his contribution to the recovery of his country is being recognised.  We wish him great success in his role as Prime Minister of Somalia,’ said Chairman of Soma, Lord Michael Howard of Lympne.

It will be interesting to see whether his new post will see an uptake in oil and gas exploration in the country mainly onshore where various oil companies have halted exploration citing mostly insecurity.

His former company Soma Oil and Gas is seeking offshore acreage and is set to benefit from blocks with an area of up to 60,000 sq km under a seismic option agreement with Ministry of Petroleum & Mineral Resources, Federal Government of Somalia. It is likely to be an area of scrutiny for the new PM despite his relinquishment of shares at the company.