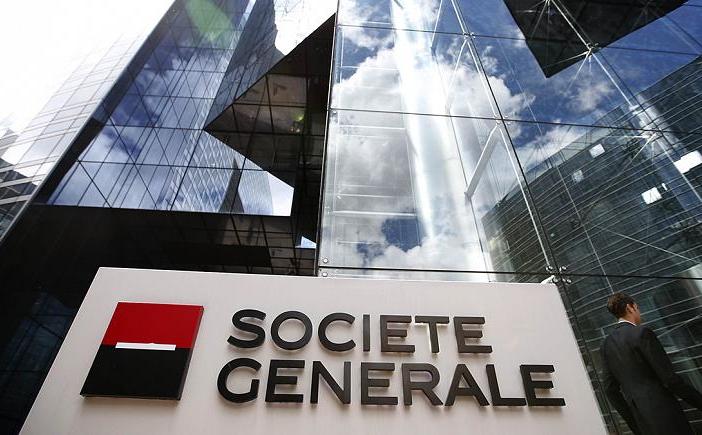 Societe Generale has announced it has received the approval of the Central Bank of Kenya to open a Representative Office in Nairobi, Kenya.

The Bank also announces the appointment of George Mutua as Chief Representative Officer in Kenya. Based in Nairobi, George Mutua will be in charge of further developing Societe Generale’s franchise in Kenya and in Eastern Africa, a fast-growing region. Previously Executive Director & Head of Global Corporate for East Africa at Standard Chartered Bank, George Mutua will play a key role in engaging clients in Kenya with the support of Societe Generale’s teams in Paris and in London.

Present on the continent for over 100 years, the Group has developed a deep local expertise and a solid experience in supporting its clients. The bank now operates in 19 countries in Africa and has built a vast, continent-wide network with more than 3 million retail clients, including 150,000 businesses.
With its historical presence and geographical network, Societe Generale is one of the Top 3 international banks in Africa today.

Biography:
George Mutua started his career in 1998 at Merrill Lynch Inc. in Atlanta as a financial consultant. In 2000, he was appointed financial advisor at UBS Financial Inc. before joining Morgan Stanley Inc. in, 2004. He was appointed Business Solutions Consultant at Toshiba Inc. in 2005. He relocated to Kenya in 2008 where he joined Standard Chartered Bank as Director & Senior Relationship Manager before being promoted Executive Director & Head of Global Corporate for East Africa. He joins Societe Generale in 2017 as Chief Representative Officer in Kenya.
George Mutua holds a BBA in General Business and a BA in Economics from Fort Valley State University, GA, USA. He also holds a MBA from Georgia State University, GA, USA.