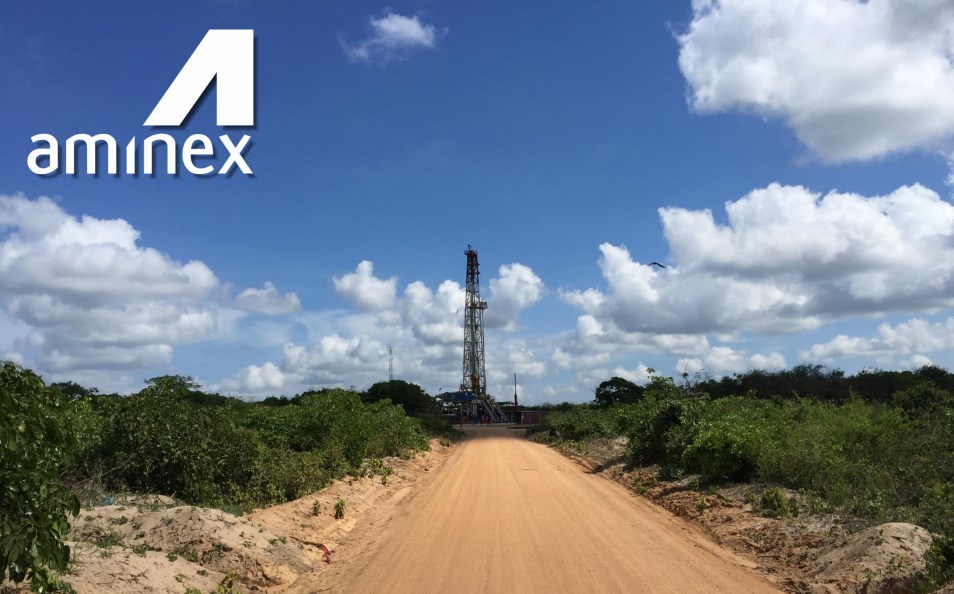 Aminex has advanced drilling and seismic programmes over the Ruvuma PSA acreage while it progresses satisfaction of conditions required to close out a farm-out agreement signed with the Zubair Group in early July 2018 according to its latest update.
The Company has finalised the Chikumbi-1 executive drilling and completions programmes, has identified and selected the service companies required to operate all aspects of drilling and, based on a competitive tender process, has selected Sakson Drilling and Oil Services DMCC to drill the Chikumbi-1 well. The Company has also identified and designed an approximately 220 km2 3D seismic programme over the Ntorya development area. Further, Aminex says it has signed a conditional rig sharing agreement with Heritage Oil Limited in Tanzania in order to reduce mobilisation/demobilisation costs for both parties. Pending the successful completion of the Farm-out, Aminex will be fully carried through to production, which will include the drilling of multiple wells, seismic acquisition and construction of associated infrastructure.
The Chikumbi-1 well is located within the Mtwara Licence of the Ruvuma PSA, in Southern Tanzania, approximately 4 km west of the successful 2017 Ntorya-2 appraisal well, in the onshore portion of the Ruvuma Basin.

Chikumbi-1, which will be drilled to a total true vertical depth of 3,485m, will fulfil one of two remaining exploration commitment wells and, upon success, is intended to be completed as a producing well in a future development programme.
The well will have two primary targets: to further delineate the Ntorya Gas Field (which is projected to encounter stratigraphically trapped Albian aged reservoirs, approximately 120 meters up-dip from Ntorya-2 and approximately 195 meters up-dip from the Ntorya-1 discovery well) and to test a deeper, stratigraphically trapped Late Jurassic Exploration target.An extraordinary general meeting of shareholders will be held to approve the Farm-out on 4th January 2019.RPS Energy Consultants has independently assigned the Albian aged Ntorya Gas Field a mean un-risked GIIP (Gas Initially in Place) of 1.87 TCF, with total combined gross 2C Resources of 763 BCF, and has additionally assigned 936 BCF of 2U Resources (previously equivalent to ‘Best Estimate’ Prospective Resource) to the Jurassic aged Chikumbi prospect.