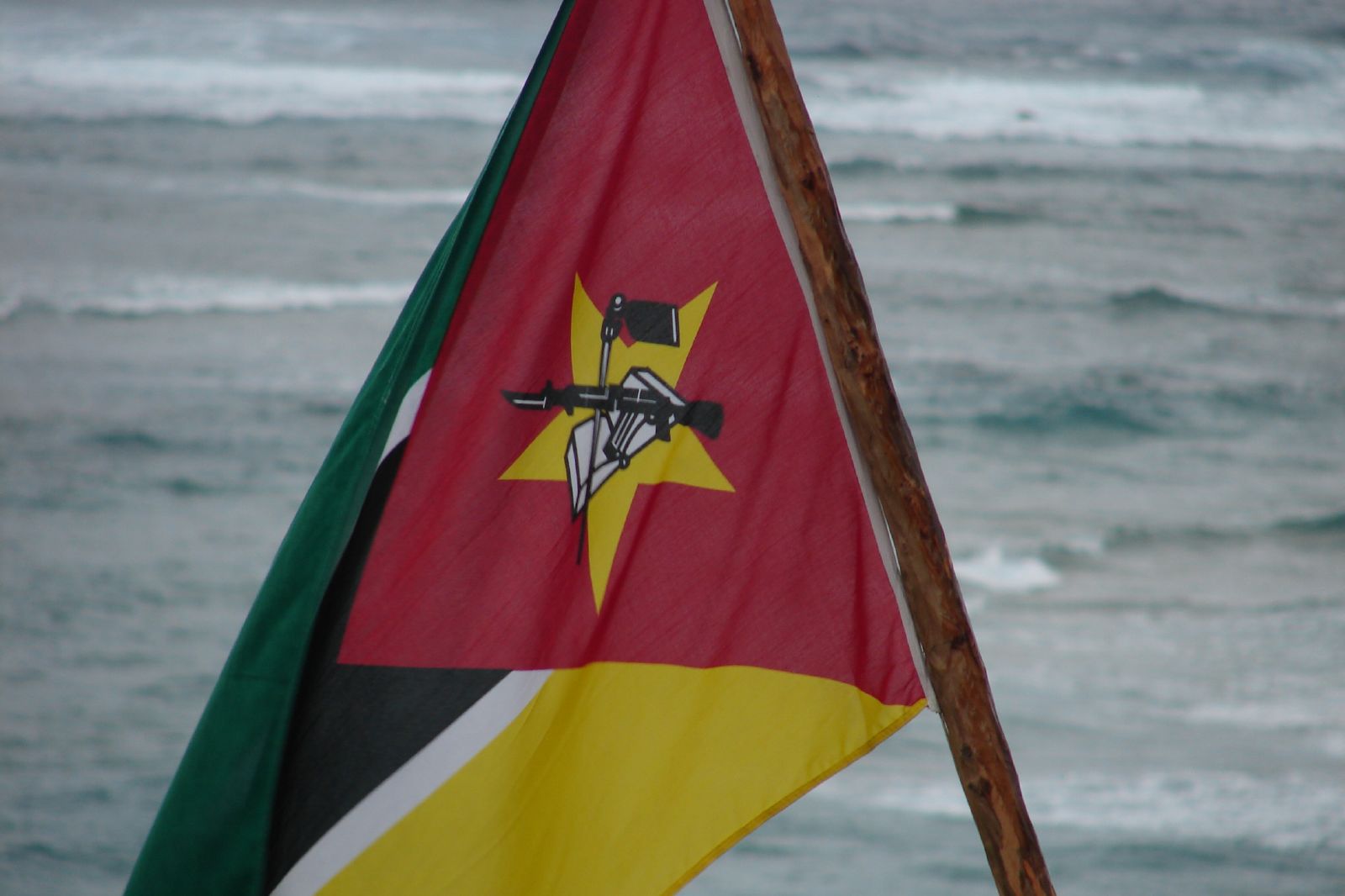 Mozambique liquefied natural gas, (LNG) stands to transform the country and entrench it as a leading player in the global LNG industry.  Developing these reserves and scaling up the currently planned LNG facility to its potentially multi-train capacity, will establish Mozambique as one of the largest exporters of LNG, a commodity of increasing global prominence.

Standard Bank estimates that developing LNG in Palma will facilitate a real GDP increase of 800% by 2035 with the Government of Mozambique receiving in excess of USD 200 billion in receipts over the life of a 6-train facility.  The opportunity scale, for developers, the Government and citizens of Mozambique, as well as private participants across all sectors, is therefore enormous.

Anadarko and ENI’s, together with ENH and their respective partners, world-scale  discoveries will need large volumes of contracted LNG sales to underpin the sizeable offshore and onshore development requirements associated with monetising the gas.

”There is significant scope to provide gas to the local market to foster gas-based industrial development,” says Simon Ashby-Rudd, Global Head Oil & Gas at Standard Bank.  “This option has attracted interest from a number of players across power, fertiliser/petrochemicals and gas-to-liquids (GTL).  As Mozambique develops into a global energy player, so too can it potentially become a regional energy hub providing petroleum products, chemicals and power to neighbouring countries.  Regional LNG import options are developing at a rapid pace and Mozambique will also be well-positioned to serve these.”

South Africa has recently announced the procurement of approximately 3 000 MW of gas-fired power, which given SA currently has no material gas-producing assets capable of supporting such plants, will likely require LNG imports.

“A 2015 Final Investment Decision (FID) of Mozambique LNG would be a game-changing development for Mozambique and be key to unlocking future investment in the country and begin the geopolitical repositioning of Mozambique,” he says.  While moving gas from the Rovuma Basin to southern Mozambique is subject to its own economics and wider strategic consideration, there remains potential for gas-based development around Maputo through, for example compressed natural gas, (CNG), in the short-term or a dedicated pipeline in the longer term.  Such developments could facilitate industrial development around Maputo, as well as meet South Africa’s energy shortfall and generate additional revenue streams.  These would of course be subject to other power/petrochemical/GTL developments further north and continued progress on the rolling out of further LNG trains over the next decade.

Mr Ashby-Rudd notes that gas-based industrialisation leveraging multiple LNG train developments has underpinned the economic growth of Qatar, Oman, and Trinidad and Tobago.  While there is large potential for this to be replicated in Mozambique, outstanding items still remain in realising such an opportunity.  These include:

The domestic gas possibilities are underpinned by LNG and the majority of the gas for such purposes will come from the Prosperidade and Mamba fields which are expected to be developed for trains 3 onwards.  Therefore, completing the first trains and the associated infrastructure upon which more trains will be developed should be a priority and is seen as a first step for truly unlocking the potential domestic gas holds for Mozambique, in line with the Gas Master Plan.

In addition to the above, challenges specific to location (land, water, local market demand etc.); global factors such as the oil price, downstream market developments as well as regional developments, (e.g. South Africa resolving its energy crisis), will all impact decision points as domestic gas industries develop.  Resolving these outstanding items in the next 18 months, will place Mozambique in a leading position to entrench itself in the energy landscape regionally, and do so well ahead of the 2019 national elections.

“As the largest bank in Africa by assets, together with our strategic partner ICBC, we see energy and industry growth in Africa as a significant opportunity.  Hence we play an active role in maintaining this growth momentum by helping clients, projects and governments raise capital and manage risk to advance projects and drive investment,” says Mr Ashby Rudd.  “Standard Bank is optimistic about Mozambique’s large potential, banks grow when economies grow.”

Noting the growth potential of Mozambique, Standard Bank has supported Anadarko’s progress, raising awareness and understanding of LNG and the benefits it offers the country.

Mr Ashby Rudd believes that Mozambique LNG and the developments that are possible stemming from it can drive sustained growth and industrial development in Mozambique.

Standard Bank combines deep local expertise with global market access to assist all stages of project development to realise such opportunities.  Standard Bank is actively engaged in this process in Mozambique and hopes to assist investors, the Government of Mozambique and its citizens benefit from the significant potential on offer.

“While both the LNG and domestic gas opportunities are major drivers of these benefits, LNG corporate and associated contract completion is the first step and should be prioritised to fully finalise within the next 12 months,” says Mr Ashby Rudd.  “With LNG developments underway, this opens the opportunity to leverage LNG developments to significantly advance discussions with downstream project developers and implement industrialisation in line with the Gas Master Plan,” he said.