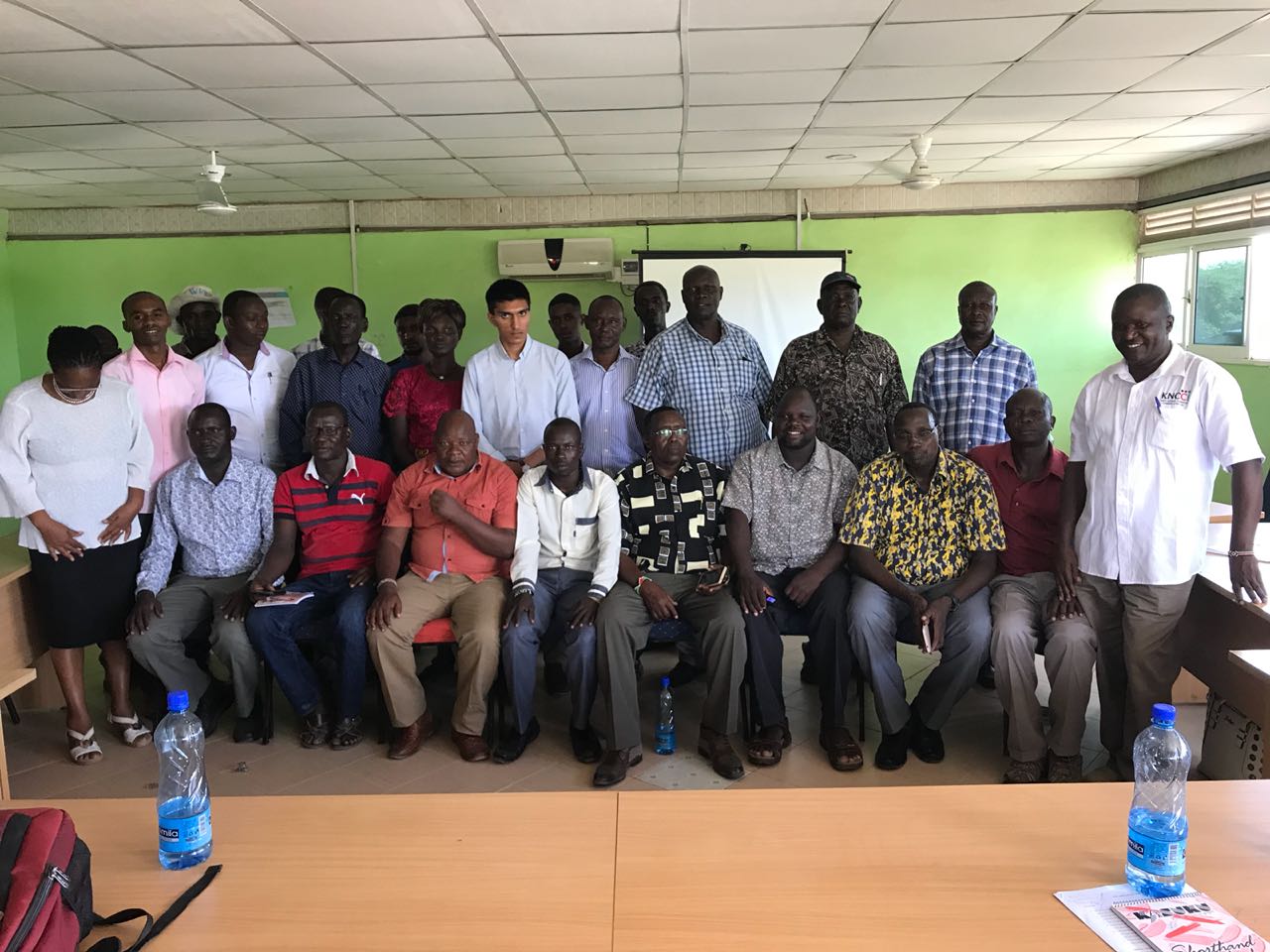 Kenya National Chamber of Commerce & Industry has finalized a two day workshop targeting Micro Small & Medium Enterprises (MSME) in Lodwar, Turkana County aimed at identifying ways of attracting MSMEs into the oil and gas sector as well as sensitizing them on the existing opportunities at the county level.

The workshop which follows the unveiling of a working policy on oil and gas by KNCCI in conjunction with Kenya Extractives Programme (K-Expro) in March this year focuses on exploring ways of sealing gaps that exist in five critical areas namely: information & awareness, capacity building, access to finance, supporting infrastructure and legal and regulatory framework.

Speaking after the workshop project lead consultant Sahil Shah said he was confident that Turkana MSMEs can reap the benefits from the sector if they embrace the various recommendations envisaged by the policy framework.

“Whereas Turkana County has the least number of MSMEs in comparison to other counties the opportunity provided by the oil and gas sector can lead to an exponential growth in businesses either as direct or indirect suppliers. The county government must however provide the requisite platform that allows existing investors to be confident to expand as well as attract external investors through establishment of enterprise centers and provision of utilities such as electricity, water, telecommunications and computer services,” said Sahil.

The workshop also provided an ample opportunity for the experts behind the policy to get feedback from the MSMEs on how best to implement the various programmes that can help expand businesses in the county from micro to small or from small to medium enterprises.

Speaking during the presentation of the policy framework to the county government by KNCCI Turkana Chapter officials, Turkana county secretary for trade, gender & youth affairs Anthony Apalia acknowledged the various challenges affecting MSMEs in the county with the need for capacity building listed among the immediate priority areas for development.

“We have plans to hold an investment conference at the end of the year that can help form business linkages between local and inter-county MSMEs to enhance and transfer capacity as well as augment a planned cross-border meeting between traders in Turkana and those at the Moroto border town who continue to pose unfair competition through sale of untaxed products in the market,” Apia said.

“In its mandate to empower the business community the chamber’s Turkana chapter is pleased to have facilitated this training of our members and we believe in consultation with the county government we can help formulate policies that best enable them get to the other level,” said Turkana chamber chairman,  Charles Ejore.

The framework also picks lessons from across the world including academic theories, expert input and case studies from Angola and Chad that will act as practical examples for MSME development in the oil & gas sector into a Kenya-specific working policy framework for County Governments.