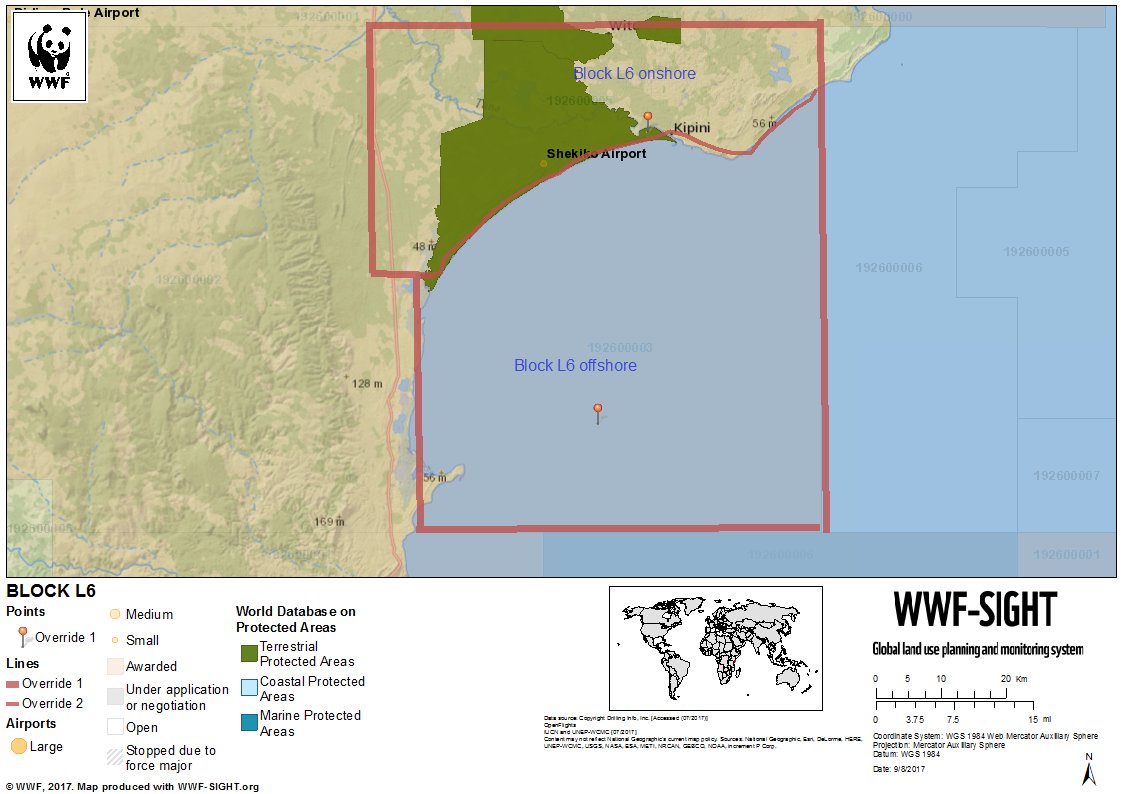 Kenya’s Block 6 operator Australia’s FAR Ltd has said it has terminated farm-in negotiations with regards to Block L6 due to the enduring land issues that have stopped land access in the Kipini Conservancy.

According to the operator which suspended activity within the block earlier this year citing insecurity the land access factor was the prevailing factor leading to the collapse of the talks and efforts to negotiate an alternative farm-in agreement could not be reached.

FAR and Milio were negotiating a farm-out amendment deed to reflect the changed circumstances in the work program including the seismic program which was due to commence in March 2015.

Milio International was fully carried FAR through a proposed onshore well and a 1,000 line kilometre  onshore 2D seismic survey and associated processing and through the farm-out completed in February 2014.

The Australian explorer now says it will continue to pursue the onshore exploration efforts in the block with the company’s local subsidiary expected to carry out its intended onshore exploration program with the acquisition of a 2D seismic survey aimed at defining drillable locations on primary prospects Mamba, Kudu and Boundary Anticline within block L6.

In addition, the explorer says the joint venture plans to take advantage of the same field season to conduct an onshore drilling EIA study.

Combined prospective resources for the L6 Block have been assessed at 3.7 billion barrels of oil or 10.2 trillion cubic feet of gas (un-risked, best estimate, 100% basis).