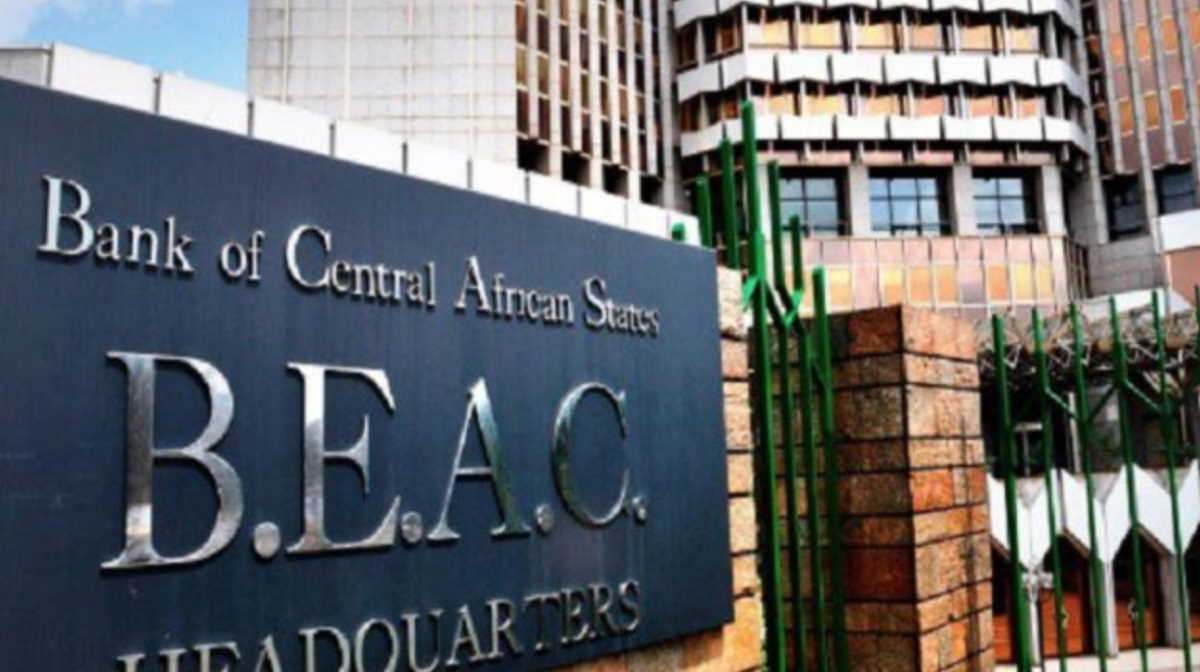 The health and economic crisis caused by the Covid-19 pandemic is devastating the productive, economic and financial systems throughout the entire planet: businesses went bankrupt, millions of people lost their jobs, economies went into recession and depression, small and medium-sized businesses had to close doors, and dreams and business ideas faded away without materializing.

In this context, the CEMAC zone is one of the most affected areas in the entire African continent due to its very limited integration and economic diversification. Its six countries: Cameroon, Equatorial Guinea, Gabon, Chad, the Central African Republic and the Republic of Congo share an economy mostly dominated by hydrocarbons, which represent 80% of exports revenues and 75% of fiscal income according to the World Bank and the International Monetary Fund.

Despite the CEMAC zone registering only a limited number of Covid-19 cases, it is estimated that the economic impact of the coronavirus pandemic will be of considerable proportions for its member countries. The fall in external demand, trade and economic activity, along with restrictions from its main trading partners (China and Western Europe) and the tightening of financing conditions weighs on already fragile economies, which suffer from inadequate health care systems, as well as serious challenges to an orderly and sustainable economic development.

Adding to the economic risks, is the falling oil prices amid continued short-term pressure. Although CEMAC member states have embarked themselves on programs to reduce public debt and debt accumulation since the Heads of State Summit in Yaoundé in December 2016, supported by IMF programs and significant financial support from partners to development, they have made little progress in diversifying their economies away from oil.

Of the six member states, only Cameroon is a net oil importer. However, Chad, Congo-Brazzaville, Equatorial Guinea and Gabon are more dependent on oil than Cameroon, which accounted for around 68% of CEMAC’s nominal GDP in 2019. In fact, the timid recovery of the CEMAC economies that began in 2017 after the previous oil price shock has been stopped due to the global recession, triggered by measures to contain the pandemic. A sharp deterioration in the budget and trade deficits in the region is expected.

For decades, governments of CEMAC countries have been talking about economic diversification programs that have not known the success we all expected. The reason? Excellent economic diversification plans and programs have been prepared on paper, but the private sector development has not kept pace. In fact, the development of a robust and vibrant private sector with access to finance, and that operates within an economic ecosystem where the rule of law guarantees the sanctity of contracts and protects investors, is something the CEMAC region is yet to witness.

One cannot speak of diversification and economic growth in the absence of a strong national or regional business fabric that generates employment and business opportunities for nationals and foreigners. Ultimately, the private sector must have the weight it deserves and must be the orchestra master in the design and articulation of any macroeconomic program in the medium and long term so that it has a minimum guarantee to prosper.

Despite all the difficulties caused by Covid-19, the CEMAC subregion must use its hydrocarbons sector as a catalyst to build a vibrant and solid regional business fabric through the implementation of coherent Local and Regional Content policies that are effective, responsible and consistent for the transformation, strengthening and diversification of economic activity across the bloc.

However, we observe with great concern the dynamics in the CEMAC area, where the implementation of counter-productive economic, monetary and fiscal policies of the pre-Covid19 pandemic era continues. Regulations that only accentuated the dependence on economic activity in the oil and gas sector and that in a transversal way prevented the financial resources obtained from the extractive industries from being reinvested in other economic sectors that were also or equally promising and possibly profitable. Policies that, if maintained, will further exacerbate the already difficult and deteriorating economic situation in the area.

Aggressive fiscal policies continue to be implemented in the CEMAC subregion in times of crisis, which is translated into a decrease in investments in oil exploration, cancellation of projects, etc.

The flee of capital from the CEMAC area through illicit methods, money laundering, and other illegal economic activities are acts that regional and national monetary authorities must pursue and combat; we do support those efforts. But this work must not be done to the detriment of legitimate economic activity that generates employment and national wealth.

The BEAC’s new foreign exchange regulation is causing considerable damage to the oil sector and is destroying the incipient local and regional private sector in the CEMAC oil industry, a sector on which the subregion depends for 80% of its GDP.

The new forex regulation is a blow to the attractiveness of the CEMAC region for Foreign Direct Investment (FDI), since it significantly prevents the free flow of capital and repatriation of profits. In addition, it also denies local companies in the countries of the subregion the possibility of competing on equal terms with Western services companies in the oil sector. The large factories and suppliers of all the machinery and materials used by the oil industry in CEMAC zone are not manufactured locally. If a local company cannot pay its supplier within the agreed terms due to the obstacles and blockages generated by the BEAC Forex Regulation, it will inexorably lose the contracts that it has been laboriously able to obtain with the large oil companies that operate in our economic zone, which will result in the closure of the local company, dismissal of employees, and ultimately less generation of national wealth.

It is important that the economic decisions adopted in the CEMAC look after the economic interests of its member states in the first place before any other considerations. We must not be reactionary in the face of crisis, we must be analytical and strategic. We should not prioritize the opinions and recommendations from outsiders with whom we compete in the international arena, but rather prioritize the real needs of our economies and business fabric.

The development of local content policies in the African oil sector is the responsibility of all economic actors (public and private); it is time for Africans to lift their boot from the neck of African local content and let it flourish.