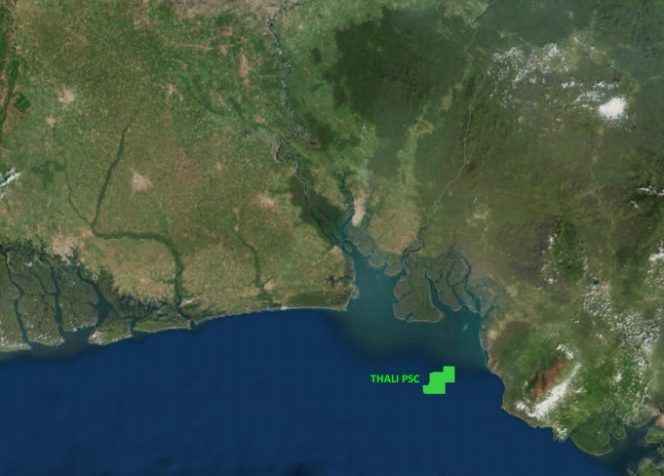 Tower Resources plc has provided an update regarding the farm-out process in respect of its Thali production-sharing contract (the “PSC”) in Cameroon conducted through its wholly-owned subsidiary Tower Resources Cameroon SA.

The binding Heads of Terms with OilLR Pty Ltd (the “HoT”), which was signed on 28 February 2020 and amended on 29 March 2020, is progressing towards completion. The first payment into escrow is now expected in late July or first half of August. While this is later than originally planned due to factors arising from the pandemic, both parties remain committed to completing the transaction. The backstop date for completion has been amended to 15th September 2020, and both parties hope to have all funds in escrow well before that date.

The Company is continuing discussions with other potential farm-in partners to the Thali PSC, on similar terms to those agreed with OilLR. As previously announced, the HoT has been structured to accommodate such additional investors.

The Company also notes that it is in discussions regarding a further extension to its Loan Facility originally announced on 19 April 2019 and extended to 30 June 2020, and expects to conclude this extension before the expiry of the current term. This Facility is held by Pegasus Petroleum Ltd, a company beneficially owned by the Company’s Chairman and CEO, Jeremy Asher.

“We are pleased that this transaction is still on track, and we look forward to having funds in hand in good time for the resumption of normal oil and gas operations. While the timing of the removal of travel and other restrictions remains uncertain, we are using this time to get as fully prepared as we can for drilling and testing the NJOM-3 well.”