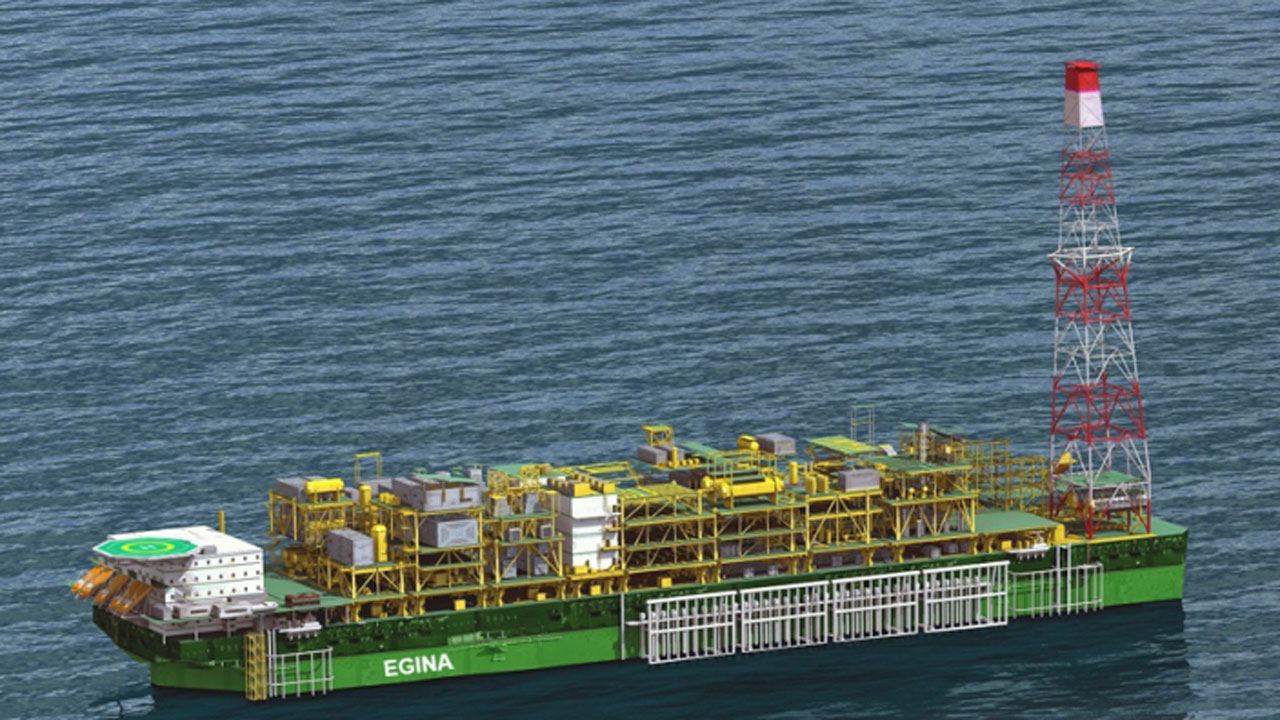 Africa Oil President and CEO Keith Hill commented: “Despite the immense challenges faced during the second quarter, I am pleased to report that our Prime investment continues to perform very well, with crude sales, revenues and debt reduction well on track. Based on Prime’s income contribution, Africa Oil was able to post a quarterly profit of $19.2 million. With our strong cash flows underpinned by our admirable hedging position, we believe we are well positioned to take advantage of the recovery in oil demand and price once the COVID-19 situation stabilizes. The outlook for remainder of 2020 is promising with number of potentially high-impact exploration wells offshore South Africa and Namibia and we continue to look for value accretive acquisitions, with a focus on West Africa producing properties. On behalf of the board I thank our shareholders for their continuing support in these difficult times.”