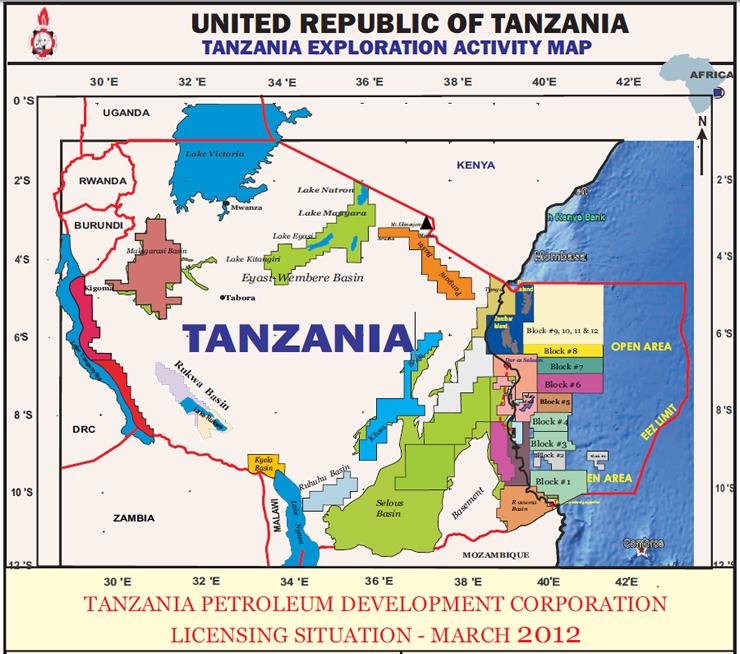 The survey will last one month for the onshore portion and eight months for the offshore portions according to the Lands, Water, Energy and Environment Minister, Salama Aboud Talib.

BGP expects to utilize three vessels for the offshore seismic acquisition over the eight months period with interpretation and processing expected to take 12 and 24 months.

“The deep water survey will last after one month while shallow water and onshore surveys will be concluded in eight months. The BGP will then interpret the data in a process that will take between 12 and 24 months,” Salama is quoted by the Daily News newspaper.

The survey which cost RAKGAS a Ras Al Khaimah company $32 million and is the second phase of studies by the company following the acquisition of just under 15,000 line kilometres of airborne survey data by Bell Geospace in March this year.

Representing RAKGAS the President of China National Petroleum Corporation, Mr Gou Yunhui said the survey will help identify prospects for drilling with the first well expected in 2019.Final results for the first survey are expected in the coming months.

The Pemba – Zanzibar block has a proven hydrocarbon system, as evidenced by the Tundaua oil seep on Pemba Island and oil shows in previous exploration wells. Multiple source rocks and petroleum reservoirs are anticipated and numerous prospects mapped. Approximately 75% of the licence lies in water depths of less than 200 metres, with the islands of Pemba and Zanzibar providing potential for on-shore directional drilling.

The licence, which covers 3.5 million acres (14,060 km2) has RAKGAS with 100 percent interest in the Pemba Zanzibar Block