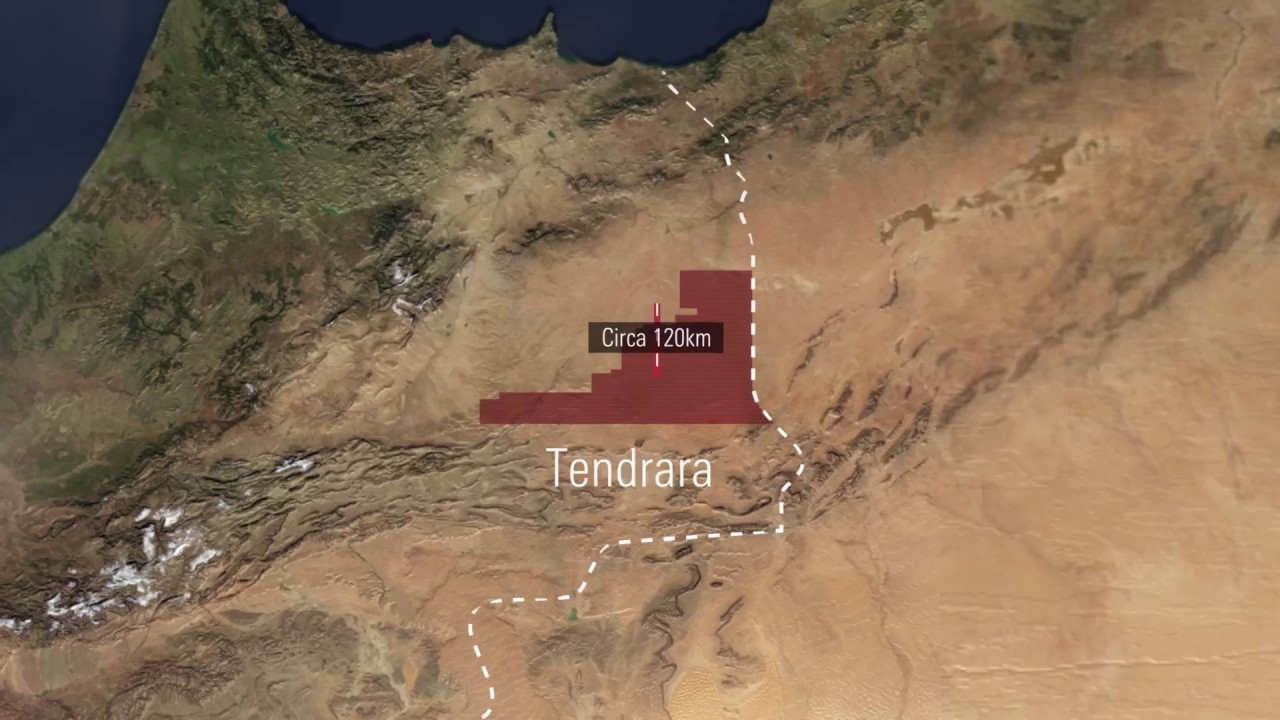 Statement from the Executive Chairman

Despite the challenging business environment brought on by the Covid-19 global pandemic and exacerbated in the oil and gas sector by a dispute between Russia and Saudi Arabia which led to an increase in supply just as demand was falling due to the economic impact of the pandemic, the first half of 2020 was an active and productive period for the Company as it reset its strategy to transition towards becoming a cash generating Company with significant exploration potential. The period concluded with the announcement of a key milestone, that the Company had entered into a heads of terms with, and granted exclusivity to,  a Moroccan conglomerate, to provide partial financing for its Phase 1 micro LNG project and for the purchase of the LNG produced from the TE-5 Horst under the first phase of development. In addition during, the Company also received EIA approval for the Tendrara Gas Export Pipeline and Central Processing Facility whilst continuing to progress the finalisation of binding terms for the proposed Gas Sales Agreement (”GSA”) with Office National de l’Electricité et de l’Eau Potable for the second phase of development of the TE-5 Horst.

The Company announced in July 2020 that it is no longer in discussions with the previously proposed purchaser in relation to the potential partial disposal of its Eastern Morocco portfolio, however, having announced its phased development strategy for the Tendrara Production Concession, the Company continues to engage with other parties who have expressed interest in participating in the Company’s strategy by way of a potential farm-in. Whilst a partial disposal of its Eastern Morocco portfolio is not a strategic priority of the Company, normal business development discussions are ongoing in this regard. There is no certainty that any of these discussions will advance and the Company’s current key priority is to deliver a final investment decision on its proposed Phase 1 development of the Tendrara Production Concession during 2020.

In June, the Company was pleased to announce that heads of terms had been entered into with a Moroccan conglomerate to permit exclusive discussions to negotiate definitive agreements for both the purchase of LNG to be produced from the TE-5 Horst as well as partial financing for the Phase 1 development by the Moroccan conglomerate. An LNG Gas Sales Agreement is currently being negotiated pursuant to which the joint venture will commit, over a 10 year period, to supply an annual contractual quantity of 100 million standard cubic metres of (liquefied) gas from the Phase 1 development, based upon the key commercial terms set out in the heads of terms.

The Company continued to make progress in advancing the development of the Tendrara TE-5 discovery including the approval of the EIA mentioned above along with progression of discussions to obtain pipeline corridor rights. Despite the difficulties imposed by the Covid-19 pandemic, positive discussions with ONEE have continued in order to finalise the fully termed GSA for gas offtake. This will form a key building block to support project sanction of the proposed TE-5 Phase 2 development.

EIA of the Tendrara Gas Export Pipeline and CPF

In January 2020, the Company announced receipt of the EIA approval from the Moroccan Ministry of Energy, Mines and Environment to build and operate a 120km 20-inch gas pipeline connecting the CPF to the Gazoduc Maghreb Europe pipeline. This was followed by the ministerial approval of the EIA for the CPF in March. Approval of the respective EIAs are important steps in the development process of the TE-5 Horst. The EIA incorporates the Micro LNG project activity.

The Company announced in July that it had successfully concluded a renegotiation of the terms of its Anoual Exploration Permit in order to realign the Company’s committed exploration work programme in Eastern Morocco so that it dovetails more efficiently with the proposed phasing of our Phase 1 Development Plan at the Tendrara Production Concession in a manner that underscores both our confidence in the potential of the basin as a future significant gas producing province and our ability to deploy capital judiciously across the portfolio.

In February, the Company announced the appointment of myself, Graham Lyon, as Executive Chairman. The Company was pleased to subsequently appoint Mohammed Seghiri as Chief Operating Officer in April. Mohammed brings extensive technical and commercial experience, as well as Moroccan knowledge and relationships which will be utilised in particular to drive forward the Company’s phased development strategy in Eastern Morocco. In July, the Company announced further board strengthening with the appointment of David Blewden as an Independent non-executive director. David brings a wealth of experience from the financial side of oil and gas sector and specific experience around debt restructuring which is a key priority for the Company in the coming period.