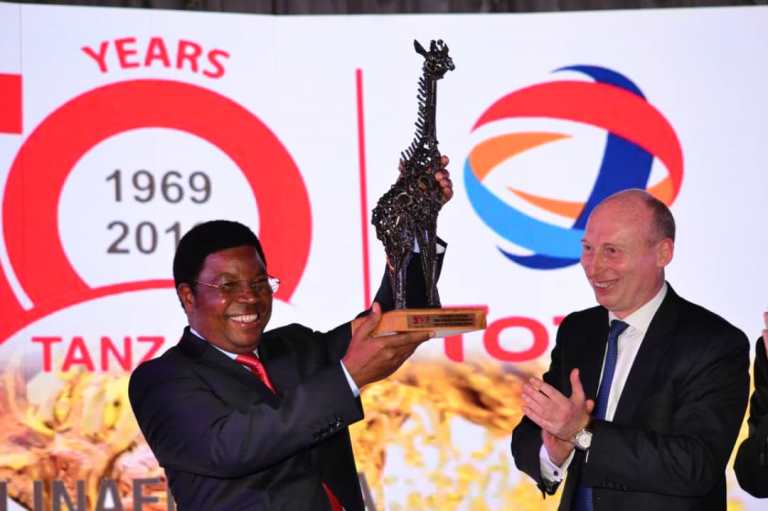 Total Tanzania has refuted claims that its current sales of stations, plots and depots was an indication of it exiting the East African country as alluded by the Africa Energy Chamber yesterday. According to the company the disposal of assets emanate from excess and duplicating infrastructure arising from the acquisition of GAPCO Tanzania Limited assets in 2018 for more than $200 million.

According to the company the joining of the two competitors in the past three years has left the oil marketer with redundant stations and depots some in close proximity.  Infrastructure upgrades  have also left some of its assets inaccessible and hence a need to dispose these assets.

“Indeed, the September 1 inauguration on the 8th Dodo station forming part of its  over 90 stations in Tanzania demonstrates that Total Tanzania has a long term view and is committed to pursuing its development in the country,” Total Tanzania Director of Legal and Corporate affairs  Marsha Msuya told OilNews Africa.

Late yesterday the President of the Africa Energy Chamber NJ Ayuk and the Executive President African Energy Chamber CEMAC Zone Leoncio Amada lashed out at the Tanzania government for creating a hostile environment for investors.

Sad to see @Total moving away from #Tanzania. State action that results in kicking out investors is not always good. So much potential in Tanzania. You can’t love jobs then hate those who create jobs. Get on the table and fix it. pic.twitter.com/Hq4fKtHkyw

It is very unfortunate to see @Total leaving Tanzania 🇹🇿. Now more than ever, the african #oilandgasindustry needs #FDI coming to our continent, not leaving. #Jobs and #businesses are destroyed in the process. Policies that protect investment must be promoted. VERY BAD!! #oott pic.twitter.com/reBFnZhyZm

Thanks a million. I have been one of the greatest advocates for #Tanzania. I wrote a best-selling book promoting the energy sector and investment in Tanzania @bigbarrels. No matters our disagreements about the energy sector, lets push for investments.

It is good to see the government of Tanzania🇹🇿 & @Total exploring friendly & cordial ways to solve disputes that oppose them to safeguard the interests of the Tanzanian people in these time of deep crisis. We must be focused in creating jobs, building strong local content, etc… https://t.co/25wlW59ol1

In its first edition, OilNews Africa had announced that Total Tanzania  was exiting the country. After contacting the company, we have learnt that these affirmations are unfounded.

“We apologize to our readers, Total Tanzania and Tanzanian’s in general for our earlier article “Total Seeks Tanzania Downstream Business Exit After 50 years?” . OilNews Africa is committed to carrying factual articles and we expect “generally accepted credible news sources” to play their part in ensuring there is no misinformation originating from them ,” Kamau Mbote – OilNews Africa editor.

OilNewsAfrica has since unpublished an earlier article quoting the Africa Energy Chamber.